Coral genes go with the flow further than expected 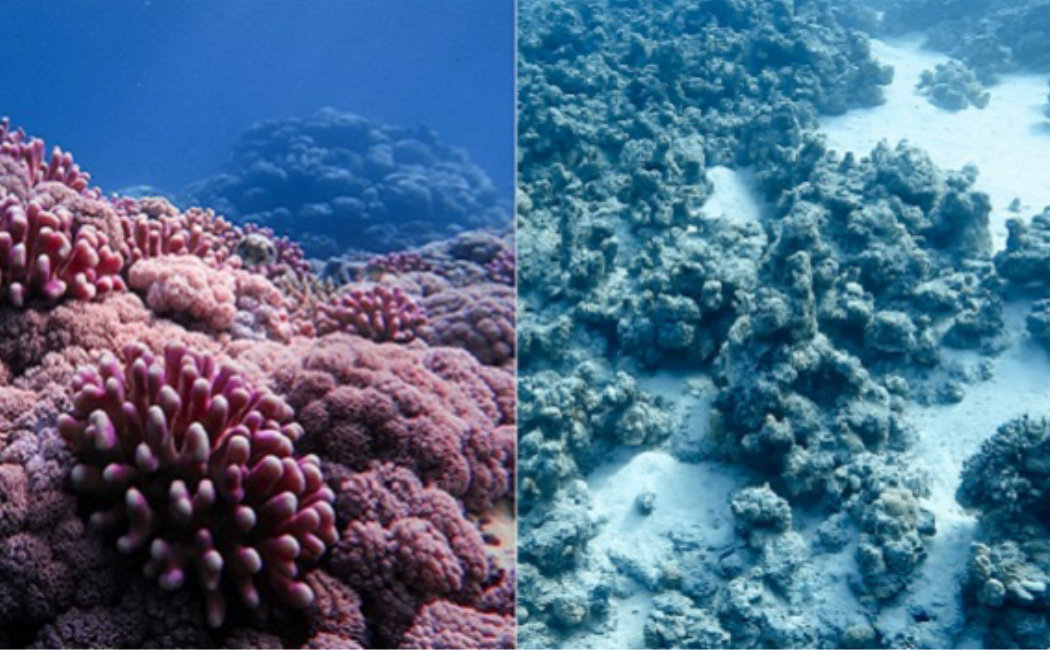 Coral genes go with the flow further than expected

The Red Sea is home to one of the longest coral reef systems on the planet and a wide diversity of marine life.
2019 Lily Genevier

The southern Red Sea is more readily connected with the Indian Ocean than with the northern Red Sea, according to simulations carried out at KAUST. This helps explain genetic patterns seen in the Red Sea and highlights the need for a collaborative regional approach to marine conservation.

The Red Sea is home to one of the longest coral reef systems on the planet and a wide diversity of marine life. Previous studies have identified a clear genetic break in the Red Sea between northern and southern parts of the sea. While this could be partially explained by the north-south environmental gradient in the Red Sea, the contribution of physical connectivity within the Red Sea remained unclear.

An international team led by KAUST researchers used particle tracking simulations to investigate the physical connectivity within the Red Sea and with nearby regions. They simulated the release of millions of particles in the southern Red Sea using a circulation-based particle tracking model to trace the movement of the particles back in time to figure out where they had come from.

The connectivity pattern proved to be seasonal, with stronger links during the winter and a weaker connection in the summer. “This could affect the genetic distribution of different species because species that spawn in the winter in the Gulf of Aden would have a stronger genetic connection with the southern Red Sea than those that spawn in summer,” says Ibrahim Hoteit, who led the study.

The simulations also showed links between the southern Red Sea with more distant regions, such as the coast of Somalia, Oman and Socotra, and even as far as Kenya, Tanzania and Madagascar. “We expected to see some connections with these remote areas, but our results revealed stronger (for example, Somalia) and further (for example, Madagascar) connections than we expected,” says Wang. “Marine conservation should be conducted under a co-operative framework between the countries involved, and ocean management units should transcend jurisdictional boundaries.”