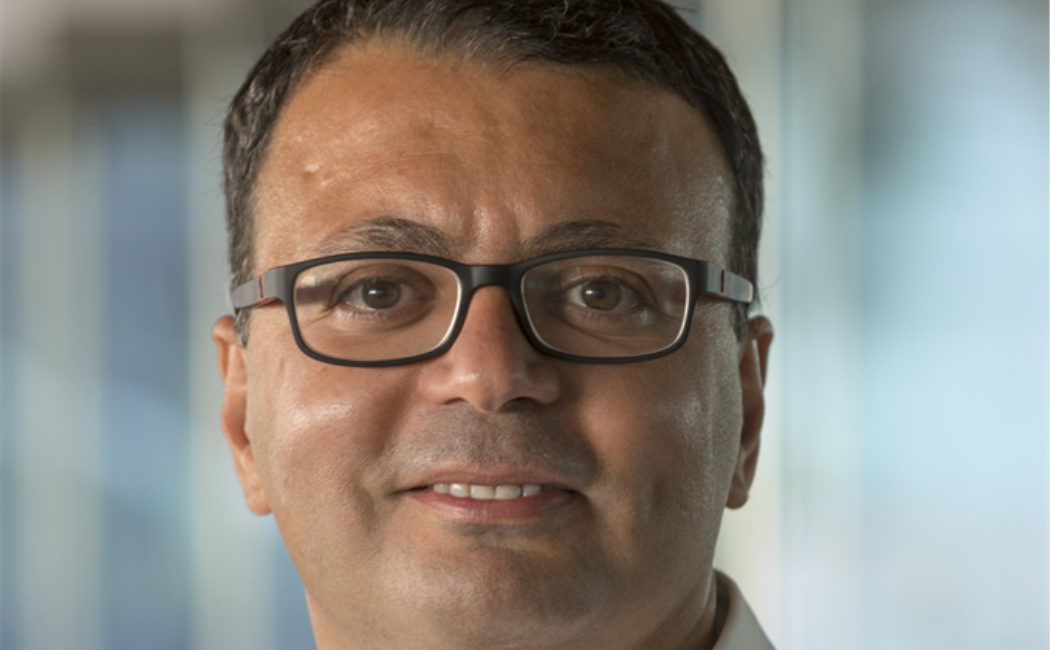 KAUST Professor of Earth Science and Engineering Programs in the PSE division, Professor Ibrahim Hoteit, has been awarded the 2020 Kuwait Prize.
Kuwait Prize was established in 1979, in fulfillment of the objectives of the Kuwait foundation for the Advancement of Sciences (KFAS) in supporting scientific researches in various fields, and encouraging Arab scholars and researchers. KFAS has dedicated prizes in five fields; four of these fields are announced annually (Basic Sciences, Applied Sciences, Economics, and Social Sciences, Art and literature), and the fifth field which is (Arabic and Islamic Scientific Heritage) will be announced every three years.
Research

"Professor Ibrahim Hoteit's research focuses on studying the circulation and the climate of the Saudi marginal seas: the Red Sea and the Arabian Gulf, and understanding their impact on the ecosystems health and productivity. This involves effective use and integration of general circulation models with in-situ and satellite observations, including the development and implementation of data inversion, assimilation, and uncertainty quantification techniques suitable for such large scale applications." Read Professor Hoteit's full profile.